Do these symptoms sound familiar?

Let us flush out all the accumulated debris, rust, limescale, that builds up in your central heating system. Even a partially blocked system puts tremendous pressure on the boiler, which can cost £2000 or more to replace. 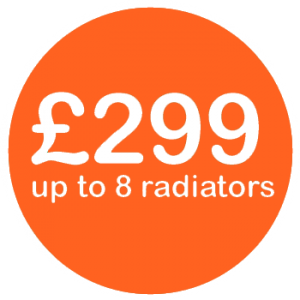 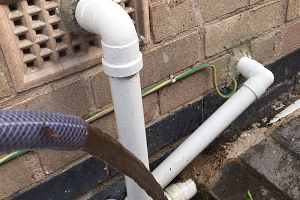 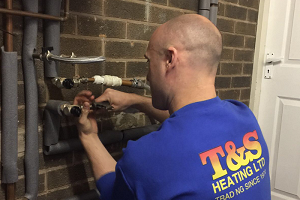 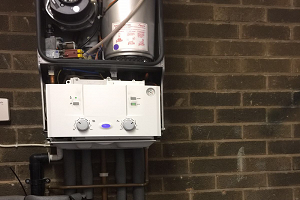 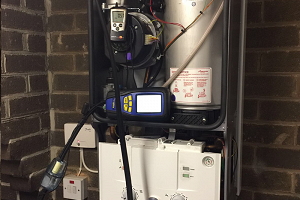 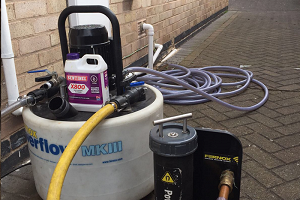 The core component of a heating system is the boiler. When a boiler is renewed, the boiler manufacturers’ Benchmark scheme requires that the system be thoroughly cleansed to the BST593:2006 Code of Practice. Currently, best industry practice is considered to be to power ﬂush the system.

Power ﬂushing is the fastest and most effective way to ﬂush heating systems, and involves minimal disruption and dismantling.

We use purpose built power ﬂushing pumps, designed to cure the circulation and boiler noise problems caused by accumulations of sludge, corrosion deposits and scale which are found in most ageing central heating systems.

The power-flushing pump is temporarily connected into a heating system during the ﬂushing process. The high water velocity, combined with instantaneous ﬂow reversal, dislodges and mobilises sludge and corrosion deposits.

Having loosened the debris, the pump expels it from the system to waste, using a high velocity ﬂow of fresh water.

Radiators are individually ﬂushed without removal or disconnection from the system. After the power ﬂush, the system is full of clean water, and re-instatement to normal operation takes only a few minutes.

A power ﬂush can be extremely effective in cleaning systems that have corrosion problems as a result of a design fault, but we strongly recommend that any such design faults be rectiﬁed before power ﬂushing commences.

The success of a power ﬂush will depend on the level of heating system corrosion, which has occurred beforehand. The process will cure most circulation problems, but cannot undo the corrosion and gradual decay that has led to the need to power flush the system.

Whilst it is rare for a heating system to experience leaks after the power ﬂushing process, it is not possible to inspect a system internally beforehand, and the need to use a ﬂushing and dispersing chemical for effective cleansing means that occasionally we may ﬁnd a leak.

The advanced stage of corrosion required for such a situation means that the leak would occur imminently even without a power ﬂush. We believe that it is better that it occurs whilst we are present to remedy the problem, rather than for it to arise over a weekend or whilst the house is unoccupied.

Systems which have been neglected over a period of time, or have not been treated with an effective corrosion inhibitor, may have severely compacted corrosion debris, in the pipe work, radiators, or boiler, and it is possible that even after the power ﬂush, some radiators may still not be fully effective, or boilers on the margin of failure may cease working due to sludge and debris later breaking loose and collecting in the heat exchanger.

The price that we have stated allows for a standard power flush only and if any of the above or similar problems arise during or after the power flush we will not hold ourselves responsible in any way.